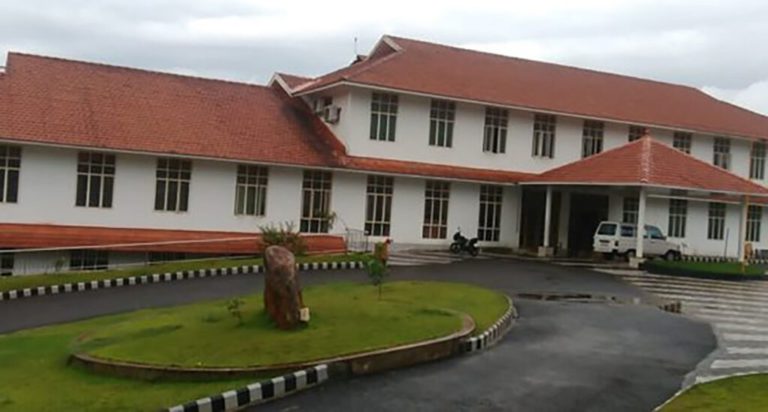 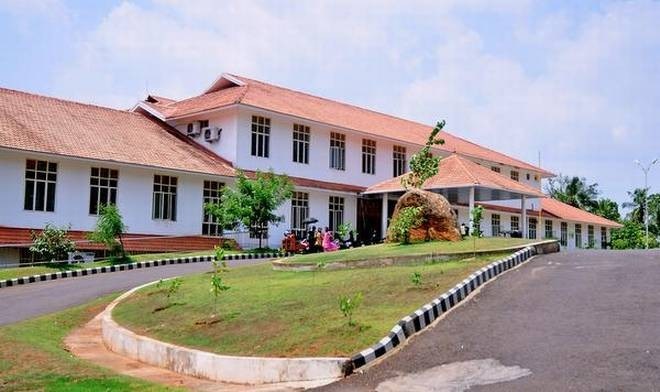 The Institute of Mental Health and Neurosciences (IMHANS) was established as per the G.O (MS) No.299/82/HD dt.4.12.82, registered as a society under the Madras Registration Act XXI of 1860 on 8.6.83 and started functioning in the Govt. Mental Health Centre Campus, Kozhikode in the year 1984-85. (Reg.No.157/1983). The aim was to develop in to a centre of excellence in mental health in the area of treatment, teaching and research with its own campus in the Govt. Medical College, Kozhikode.

The institute functioned as a unit of the Govt. Mental Health Centre (GMHC) at Kozhikode from a small temporarily allotted building with minimum resources and limited man power. In addition to the weekly outpatient clinic at the GMHC and inpatient unit, the institute was organizing monthly community mental health clinics at Meppadi and Thariyode in Wayanad district from 1984 onwards. Later on community mental health clinics were started at Perambra and Balusseri in Kozhikode district and Edavanna in Malappuram district. The institute was also organizing rehabilitation services in the GMHC through the rehabilitation centre which was started in 1989. The institute continued to function in the GMHC till 2015 when it was shifted to the new building in the Govt. Medical College campus, Kozhikode.

The year 2007 marked a change in the functioning of the institute with its focus shifting to community psychiatry, child and adolescent psychiatry and rehabilitation services with the aim of effective utilization of the available resources and man power. Community psychiatry was taken up in big way with the starting of community based mental health services extensively in the four northern districts of Kerala with financial support from the National Rural Health Mission (NRHM) and the District Mental Health Program (DMHP) of National Mental Health Program (NMHP).  Stress was also given to improving the rehabilitation activities in the four northern districts with support from local self Govt. bodies and community based initiatives.

In spite of financial and resource constrains, we continued to the organize community mental health program till 31st March 2017, when it was taken over by the Directorate of Health Services (DHS) and extended to all the fourteen districts of Kerala with annual budget allocation.

The Child Development Services (CDS) was started as the child and adolescent mental health division of IMHANS in 2007. Initially it was a weekly outpatient clinic for children with developmental and psychological disorders, which functioned as an extension of the Child Guidance Clinic at the Department of Pediatrics at the Institute of Maternal and Child Health (IMCH), Govt. Medical College, Kozhikode. The clinic functioned from the old RCH building in the Govt. Medical College campus which was remaining unused after winding up of the urban RCH program. From 2008 onwards the CDS was expanded with the services of a multidisciplinary team comprising of clinical psychologist, speech therapist, early intervention therapist and special educator with fund from the NRHM. Back then, the CDS was the only centre in the erstwhile Malabar area to provide comprehensive care to children with developmental and psychological disorders through a multidisciplinary team. Outreach clinics of the CDS were started in Malappuram, Kozhikode, Kasargode and Kannur districts in 2011 as multidisciplinary mobile intervention units as part of the Community Developmental Disability Project (CDDP). Around 40000 children had utilized the services of the CDS by the time it celebrated the 10th anniversary in 2017.