Dementia is a condition that includes a marked disturbance in a number of higher cortical functions such as memory, thinking, language use, comprehension, judgement, orientation, learning capacity and/or numerical skills. It is usually chronic and progressive in nature and occurs due to impairment in brain physiology (brain disease, lesions, neuronal death, etc.). Consciousness is usually intact. Deterioration can be apparent in a number of areas like social conduct, emotional control, changes in motivation, etc. This condition can severely impact one’s intellectual functioning, self-care and activities of daily living (ADLs).

Alzheimer’s Disease was first described by Alois Alzheimer in 1907.  It is a neurodegenerative condition that is characterized by a marked reduction in number of neurons, presence of neurofibrillary tangles and amyloid plaques that tend to develop progressively over time.
The above-mentioned changes in the neuro-physiology of the brain causes dementia like symptoms. the most common symptoms include memory impairment; difficulty in planning things and solving problems; problems with use of language and comprehension; confusion; disorientation in terms of time, place and person; social withdrawal; reduction in overall functioning of the individual (self-care, daily routine activities, etc.).

Vascular Dementia occurs when the blood vessels of the brain get affected. This can cause a restriction in blood flow to the brain. It can occur after a stroke, or conditions that affect the blood vessels or reduces the blood flow which can deprive the brain of the oxygen and other essential nutrients. There is usually a history of brief transient ischemic attacks that may cause problems related to consciousness, muscle weakness or visual deficits, which are usually reversible. The degree of impairment depends upon the location and severity of stroke.

Pick’s disease was first identified in 1892 by Arnold Pick. Pick’s disease is a neuro-degenerative condition. It affect the areas of the brain mainly responsible for behavior and language functions. Pick’s disease occurs when there is a more than required amount of tau proteins in your brain, also called pick’s bodies. This causes severe disruption in the circulatory system causing permanent impairment. The symptom are similar to alzheimer’s disease, however, pick’s disease typically has a much early onset and more prominent impairment is seen in behavior and language. Memory deficits occur much later, or sometimes are not present at all; which is not the case in alzheimer’s disease.

Abnormal deposits of a protein called alpha-synuclein can form lewy bodies. These affect certain neurotransmitters in the brain-mainly, dopamine and acetylcholine. The most common symptoms are hallucinations, confusion, motor deficits, sleep disturbances, fainting spells and falls. Lewy body dementia is one of the most common of all types of dementia. It usually has its onset before the age of 65.

Huntington’s disease is an inherent disorder that has its onset usually in the third to fourth decade of life. It is caused by a single autosomal dominant gene (mutations in the HTT gene is responsible for huntington’s disease). There is usually a high incidence of depression and psychosis in this condition. Early signs can include mood swings, irritability, involuntary movements of face, hands and shoulders, poor coordination, learning difficulties and difficulties in decision making. During the later stages, the individuals experience severe impairment in motor functioning. Difficulties in walking, swallowing and speaking are common. Personality changes and changes in decision making and reasoning are also apparent.

Parkinson’s disease is a condition that include severe motor deficits. Tremors, muscle rigidity and slowing of movements are most common symptoms of Parkinson’s Disease. Damage in the nerve cells in the basal ganglia are responsible for the production of dopamine, which affects the motor functioning of the individuals. damage to these cells are responsible for symptoms of Parkinson’s. Parkinson’s can result in recurrent tremors, rigidity of the muscles that can cause difficulty in walking, speaking, and writing. The individuals face difficulty in controlling their facial expressions and often maintain expressionless face; frequent falls are apparent. Cognitive impairments are also apparent during the later stages of the disease.

Cognitive deficits that arise in absence of any other concurrent illness other than HIV infection confirms the diagnosis of HIV-related dementia. Common symptoms include forgetfulness, slowness, difficulties in concentration, problem-solving and reading. A minority of individuals suffering from HIV dementia also present with seizure episodes. Affective disorder and psychosis can also be present in individuals.

Delirium is a condition in which there are impairments in consciousness; global cognitive disturbances- attention, memory, thinking, perception; sleep disturbances; abnormal psycho-motor activity and changes in mood. The onset can be sudden and the course is usually fluctuating with symptoms declining within a few weeks, however the course can vary across individuals. Acetylcholine has a role in delirium. Reticular formation of the brain stem is involved with attention and arousal; this area is also affected in a delirious state.

Organic amnestic syndrome is a condition that involves memory impairments. These memory impairments usually arise as a result of an insult or a disease of the brain. Anterograde amnesia is usually common. It is a condition which involves an inability to recall recent events or learning (or, impairment in learning of new information). In addition, some degree of retrograde amnesia is also present. It is a condition that causes impairment in recalling events or information from the past. Intellectual functioning and perception are usually intact.

CONDITIONS DUE TO BRAIN DAMAGE

A number of conditions can arise after an injury or disease of the brain. These conditions only occur a few days/weeks after there has been a damage to the brain (or a part of the brain), and symptoms tend to improve as there is a recovery in the affect part. Some of such conditions include:

Substance use disorders or substance addiction is a condition that is characterized by marked changes in the brain physiology, behavior and cognition of an individual… 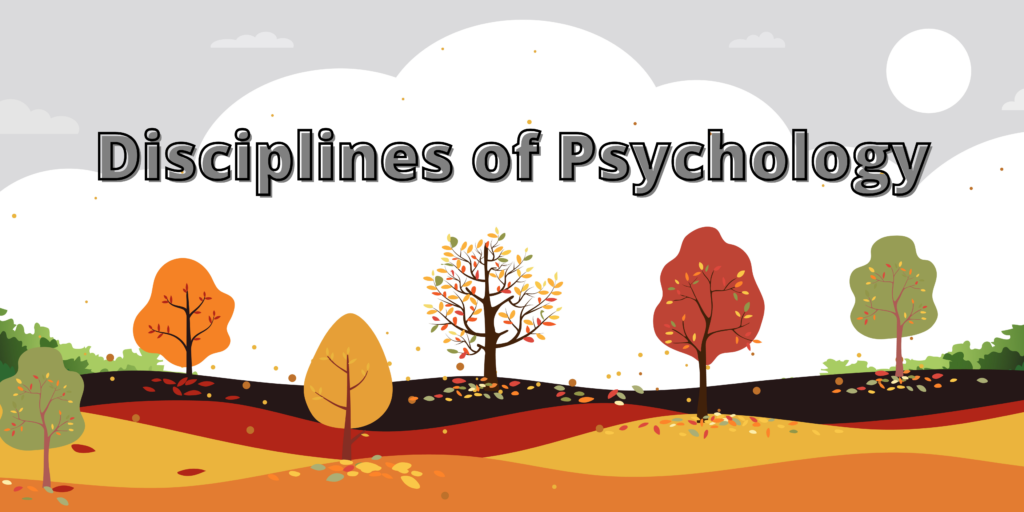 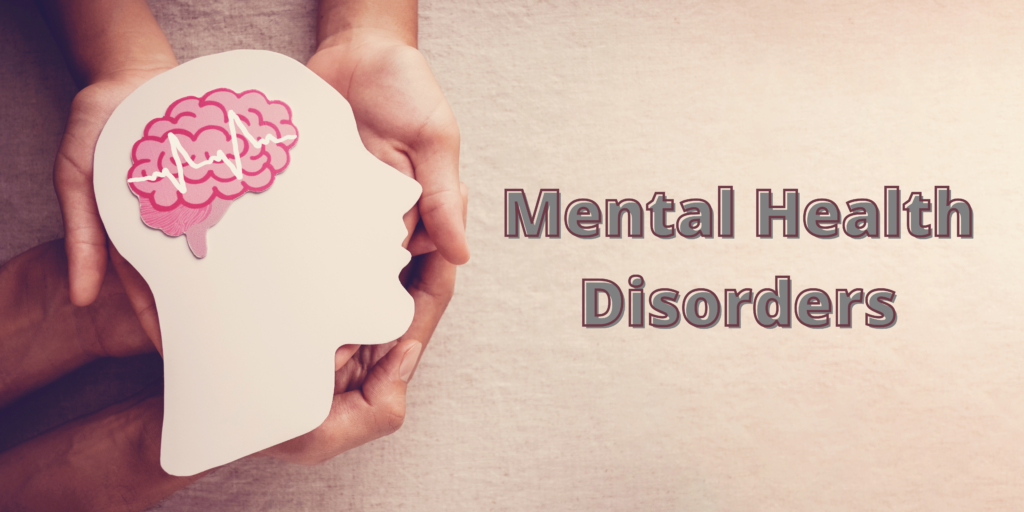 We often take a number of measures to maintain our physical health to keep us away from ailments. Taking care of one’s mental health is…